Introduced in September 1995 for the 1996 model year, the sixth generation featured updated styling although less radical than previous redesigns. Suspension and engine options were available along with their first Natural Gas Powered Civic, the GX. In the US, model year 1996 to 2000 the Civic was sold under the CX, DX, EX, EXR, HX, LX, and for Canada, SE, and Si trims; all base models were made with 1.6-liter engines. The EX-CX are all SOHC (Honda D engine). The CX, DX, and LX all have D16Y7 non-VTEC engines; whereas the EX has a D16Y8 VTEC, and the HX has D16Y5 VTEC-E. The USDM Si and Canadian SiR came with a DOHC (B16A2 VTEC). The first Civic Si coupe EM1 was introduced in 1999 until 2000. Europe saw a DOHC 1.6 VTi hatch and sedan and a DOHC 1.8L engine was available for the Domani related five-door liftback and estate. 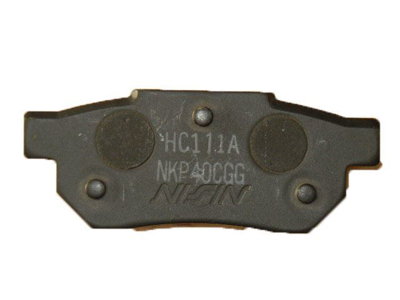 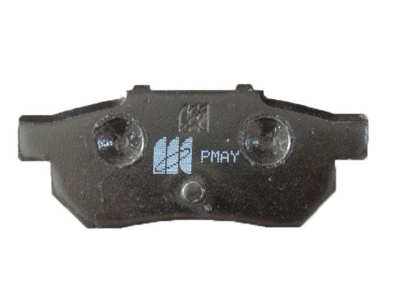 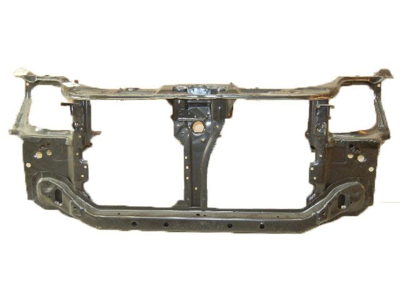 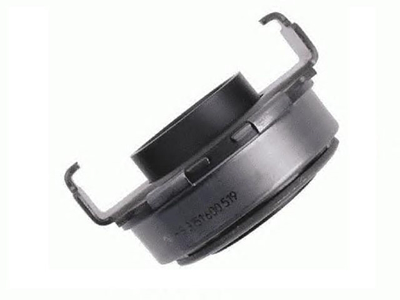 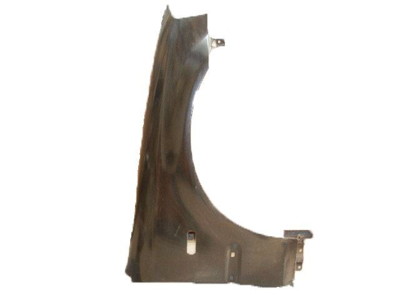 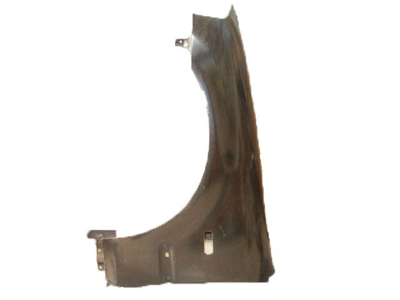 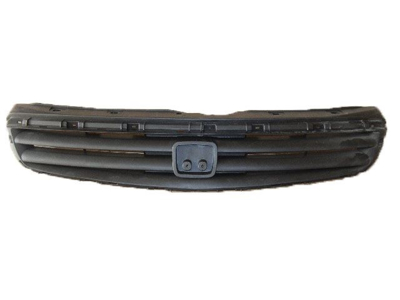 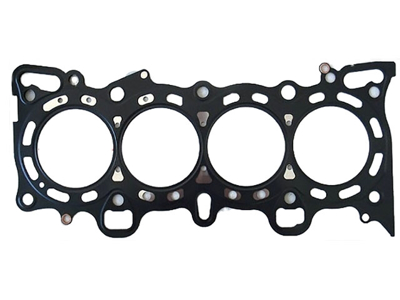