The seventh-generation City (fifth-generation as a sedan)[4] was unveiled in Bangkok, Thailand, on 25 November 2019 in its sedan form.[65] It shared its platform with the fourth-generation Fit/Jazz. While its dimensions have grown to the point that it is slightly larger than the ninth-generation Civic sedan (2011–2016), the City continues to be marketed and priced as a subcompact or B-segment car.[66][67][68]

The hatchback version was launched in November 2020; 26 years after the body style was last used in 1994. Dimensions-wise, the hatchback is 208 mm (8.2 in) shorter than the sedan at 4,345 mm (171.1 in), which means it is close in size compared to the European ninth-generation Civic hatchback. Honda claimed hatchback offers more legroom than the sedan and offers the Ultra Seats carried from the Fit/Jazz and HR-V, allowing for four rear seat arrangements – utility, long, tall and refresh modes.[69] The City Hatchback serves as a replacement to the Fit/Jazz in several emerging markets (except in South Africa where the Fit is sold), and is currently produced in Thailand, Indonesia, Malaysia, and Brazil.[63]

In Thailand, the City is powered by a 1.0-litre VTEC Turbo petrol engine mated to a CVT. The smaller engine and the low emission output makes it the first City to qualify the Eco Car tax incentive.[86] Among the conditions of the tax incentive are Euro 5 compliance, CO2 emissions below 100 g/km, and a fuel consumption not exceeding 4.3 L/100 km (23.25 km/L). The Thailand-spec City has a rated fuel consumption of 4.2 L/100 km (23.8 km/L).[87] Other aspects of the Phase 2 Eco Car regulation include the fitment of various safety systems such as ABS, EBD, BA and VSA as standard across the range.[88] It is available in four trim levels: S, V, SV and RS. Sales began in Thailand on 24 December 2019.

The City e:HEV RS was also launched in the country in the same day. The e:HEV version gets several additional features over the petrol RS, including paddle shift to adjust the regenerative braking intensity, a 7.0-inch instrument cluster display, Honda LaneWatch blind spot camera, rear AC vents, and rear disc brakes which in turn allows for an electric parking brake to be installed.[90] The City Hatchback e:HEV RS was also launched in Thailand on 24 June 2021, with similar features as the sedan version.[91] 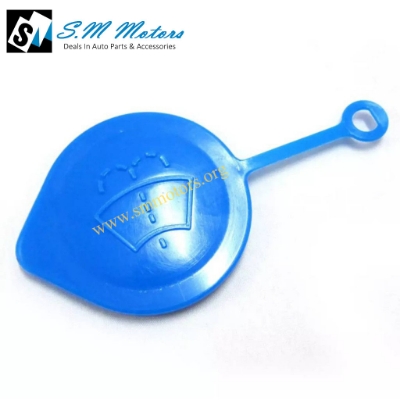 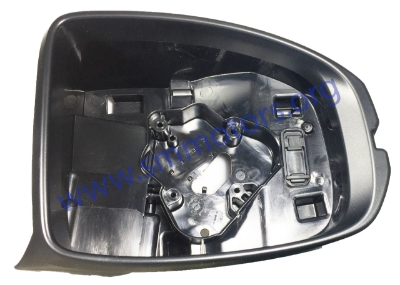 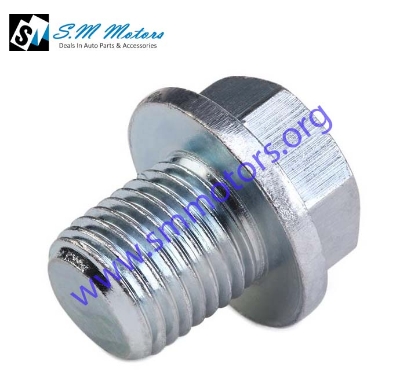 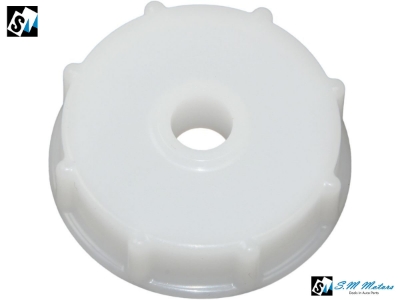 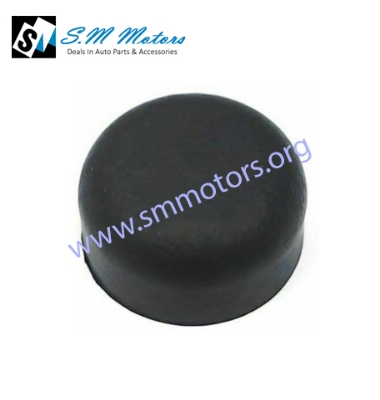