The eleventh-generation Civic sedan was revealed as a prototype in November 2020. It was fully revealed in June 2021, in both sedan and liftback (marketed as the Civic Hatchback) body styles. North American sales began the same month, followed by Southeast Asia in August, Japan and China in September, and Australia and New Zealand in December. European sales began in late 2022. The liftback body style (marketed as the "Civic Hatchback") was unveiled on June 23, 2021. This generation is also the first Civic since the second-generation not to offer a coupe version due to its declining sales.[38] The eleventh-generation sedan is not sold in Japan and Australia because of low demand of its predecessor. 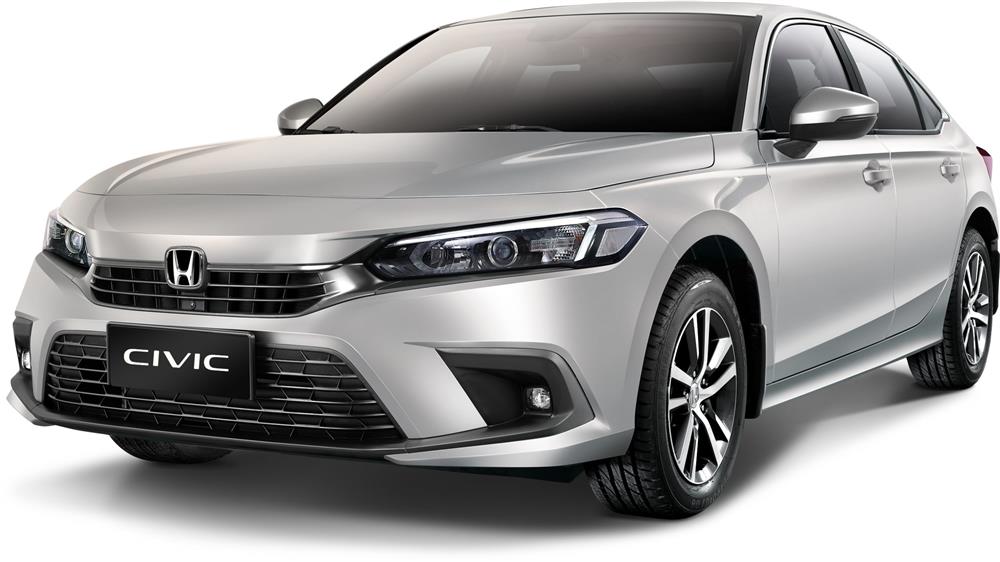