The Civic is based on an all-new Honda compact global platform.[20]

The tenth-generation Civic features a new fastback exterior design, with the rear C-pillar flowing into the tailgate. The front of the car features a new chrome wing design that flows across the top of the headlamps.

The interior of the new Civic likewise features major design changes. Unlike the split bi-level speedometer and tachometer of its predecessor, the tenth generation Civic consolidates these instruments into a fully customisable, all digital interface incorporating a 7-inch LCD screen positioned directly behind the steering wheel and in the driver's line of sight.[21]

The Civic Concept was unveiled during April at the 2015 New York Auto Show.[22] 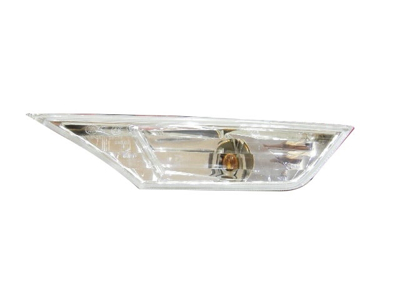 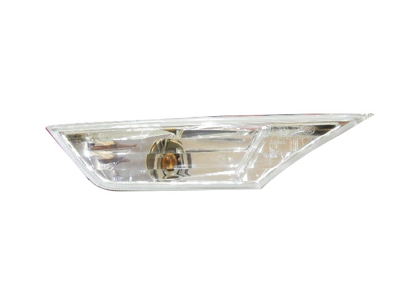 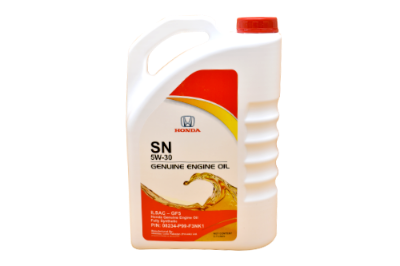 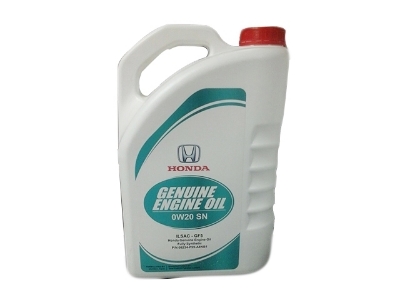 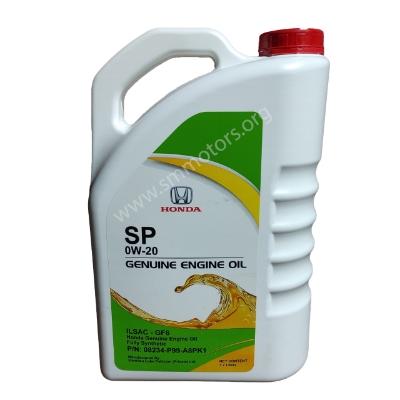 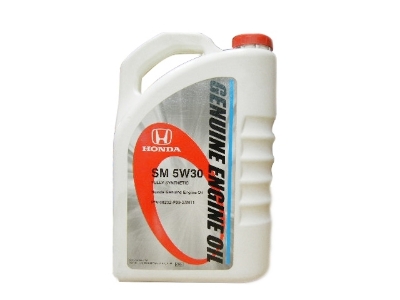 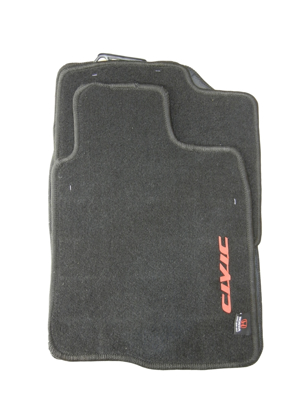