Castrol is a British global brand of industrial and automotive lubricants offering a wide range of oils, greases and similar products for most lubrication applications.

The Wakefield Oil Company was founded by Charles Cheers Wakefield in 1899. The brand "Castrol" originated after researchers added castor oil to their lubricant formulations.[1] In 1966, Castrol was acquired by Scottish company Burmah Oil, which was renamed Burmah-Castrol. Burmah-Castrol was purchased by London-based multinational BP in 2000. 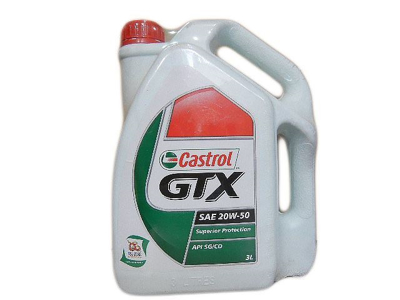 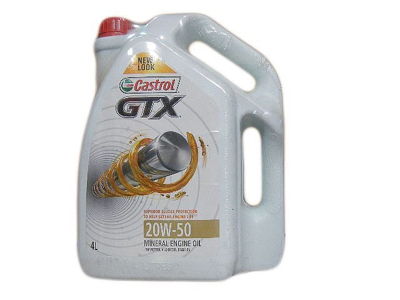 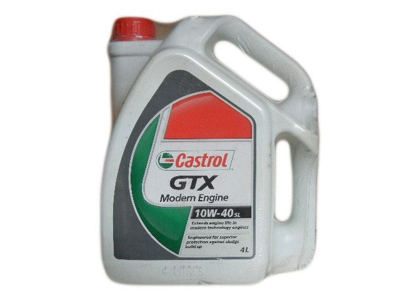