Honda positioned the City as a subcompact four-door sedan, slotting beneath the Honda Civic, for developing markets in Asia. The third generation Honda City, codenamed SX8 but with chassis codes 3A2 (1.3) and 3A3 (1.5), was based on the EF Civic platform. It was designed for and sold in the South East Asian market only, launch with slogan "Smart for the new generation" in 1.3-liter version launch, 1.5-liter version are launch with "Top-in-class smart" slogan . First production began in an all-new plant in Ayutthaya, Thailand, in April 1996. The car had a dominant position in the market. From the beginning, these Thai Citys had more than 70% local content. The bumpers were constructed in three separate pieces to allow for easier shipping from Japan. There were originally a lower grade LXi and a higher-spec EXi available. This generation vehicle was sold in Japan alongside the Honda Domani at Honda Clio dealerships in Japan.[citation needed] The sedan marked Honda's entrance in the Indian market in 1998 and it quickly became a success and one of the top selling cars in its segment. It came with a 1.3 litre and a 1.5 litre engine.

The City was built in additional markets including: India, Indonesia, Malaysia, Pakistan, the Philippines and Taiwan.[6][7] In Pakistan, Honda City received a lukewarm reception at first, but the third generation was a massive hit. A revised, facelifted third-generation City was released in 2000, called the "Type Z" in some markets. By 2001 a model powered by Honda's 1.5 L VTEC engines (VTI) appeared, with a rear-stabilizer for better handling. The facelift model received new front end taillights, as well as one-piece bumpers. 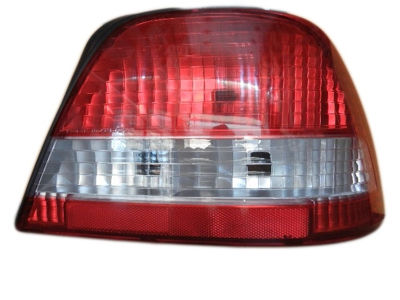 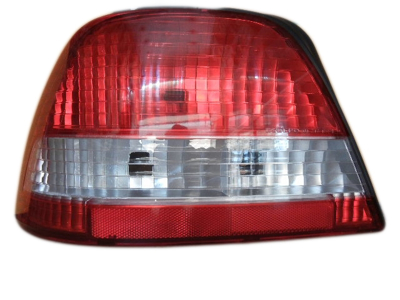 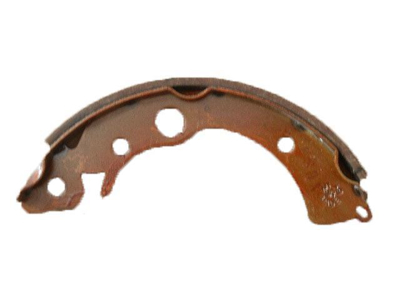 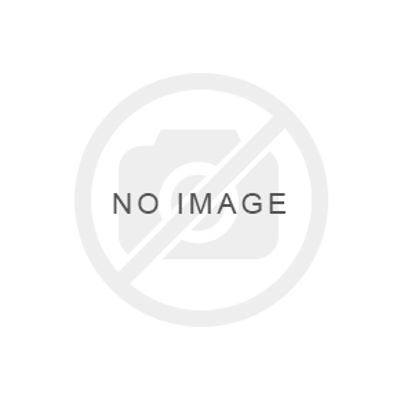 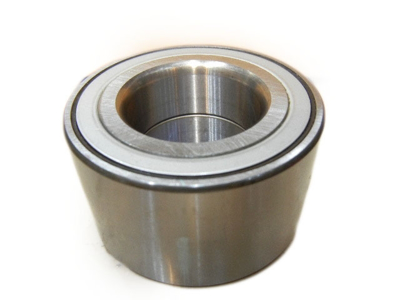