Petromin Corporation was formed in 1968 by a Royal decree. On the date of its inception, the company's name was Petromin Lubricating Oil Company (Petrolube) which was one of the joint ventures of the General Organization of Petroleum and Minerals (Petromin).

The company was renamed as the Saudi Arabian Lubricating Oil Company in 1997. Since 2008, the company is now simply called Petromin Corporation. 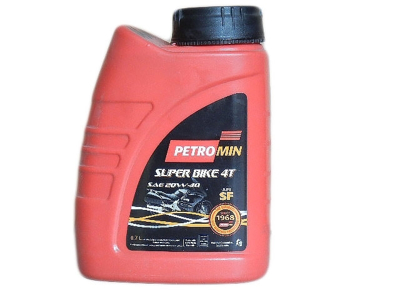 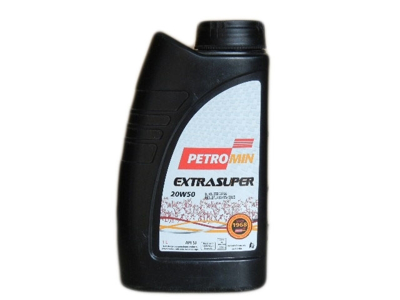 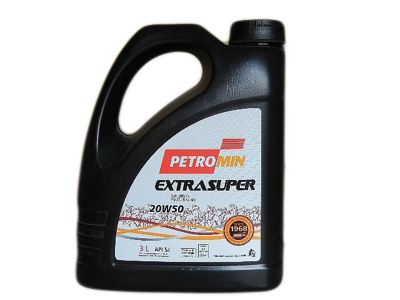